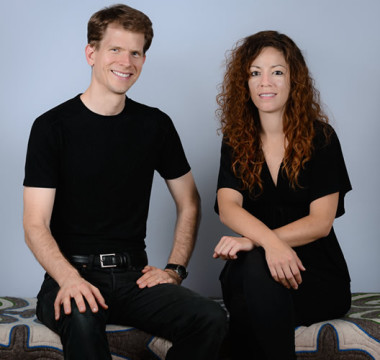 At the start of July 2014, Noemi Haag and Roger Renggli have handed over the management of karpet to Klaus Kukovetz (as CEO) and Miranda Kaloudis.  After a very demanding build-up period, Noemi and Roger want now to remain involved with karpet from in a consulting function from the background.  For our customers and distribution partners, this change involves a couple of advantages, the most important ones being the following: